Serving The Big Sky Since 1986 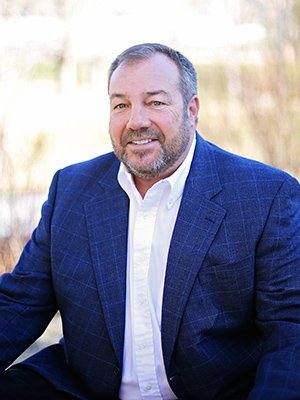 Tim was raised in Great Falls, Montana, spending his summers working for his father, Ed Nessan, on a farm in central Montana. After completing his education, he helped his father in various large farm and ranch operations. This involved dry land and irrigated (both sprinkler and flood) farming, feedlots, and pastured cattle.

In 1985, Tim partnered with his siblings, leasing a farm in eastern Montana. This led to leasing and purchasing Camp 1 and Camp 4 from Campbell Farming Corporation. Along with managing 38,500 acres at Camp 4 for twenty-five years, Tim also did custom work for neighboring operations.

In addition to his farming venture, Tim obtained his real estate license in 1987. He worked with his dad, which led to ventures in commercial properties and the construction of residential homes.